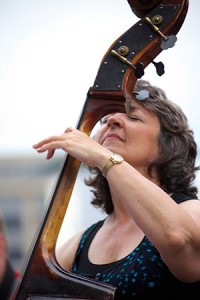 An attorney by trade and musician by birth, Gail Gage comes from multi-generational family of musicians. Born in Rainier Oregon and raised in Salem, she has been singing for audiences since childhood. Gail, who also plays guitar, was challenged to master the stand-up bass.

“I was told that my hands were too small, I wasn’t strong enough to carry it and that I wouldn’t like it because I wouldn’t be able to sing and play the bass at the same time,” Gail said. “I had to prove them wrong. My grandfather always had a stand up bass in his music corner in his country living room. I wish he were still alive to hear me play it now.” 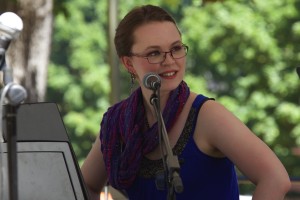 Salem born and raised, Carolyn joined her first non-family band at the age of 16. She is a graduate of Sprague High School, holds a Bachelor of Science in Sociology from Western Oregon University and a masters degree in public policy from the University of Massachusetts Dartmouth. In addition to her day job in the Oregon Youth Authority’s central office, Carolyn sings and plays keyboard for Gail Gage Jazz and is first chair bassist for the Salem Pops Orchestra. She is the daughter of Gail Gage and Kevin Gage. 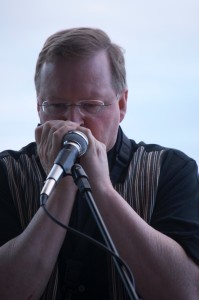 Kevin’s love of music began when he learned to play the clarinet in the fourth grade. He added the flute and saxophone in high school, and, inspired by his older brother and professional rock keyboard player Mark Gage, he majored in music for two years at Washington State University. As an adult, he added the electric mandolin, harmonica and regularly plays from an eclectic collection of percussion instruments he’s picked up during his world travels. A  Salem attorney, Kevin’s favorite style of music is the swing style jazz he has played over the years with a variety of swing bands. 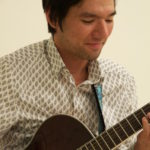 An artists and guitar player, Erik started learning to play chords on the guitar at the age of 15 by playing along with along with Beatles and others records of the 60s and 50s.

From 2013 to 2015, Erik studied with Portland jazz guitar virtuoso Christopher Woitach and worked to get his bachelor’s degree in music performance with a focus in jazz guitar

Since graduating From Western University in 2015, Erik has performed around the Salem and Portland area in various bands including Gail Gage Jazz and the psych’ folk rock group Jimmy Wolfson. In his free time, he likes to make collages, create music with his MPC sampler and listen to Frank Ocean’s Blonde” (2016). He is married the love of his life Sierra Mullins. 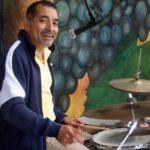 Drummer/vocalist Jesse Salas was born with music in his soul and rhythm in his hands. He started with drum lessons in the third grade and continued on to earn recognition of accomplishment in local high school and district honor bands. He joined the U S Army in 1987 and was quickly recruited to become a member of the 159thand 234thArmy Bands. His performances for audiences around the world included playing Hail to The Chief for George W Bush and preforming in concerts with Doc Severinsen and Reba McIntyre. He retired as an SFC in 2014.